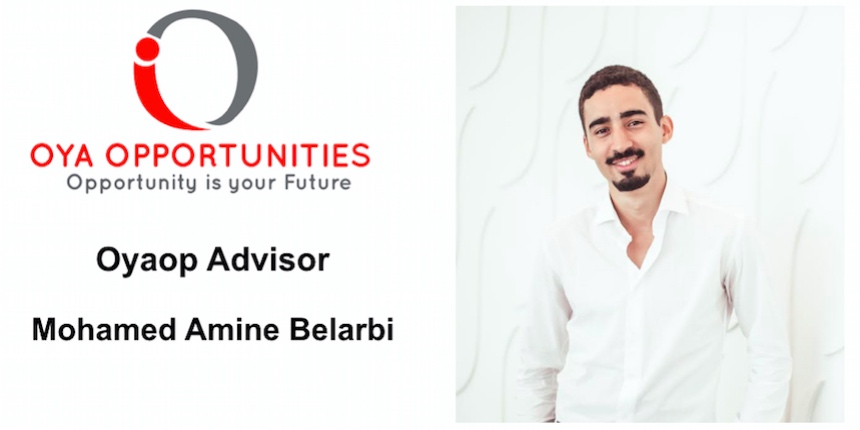 Mohamed Amine Belarbi is a serial entrepreneur who ventured in the fields of media, E-commerce and cybersecurity. He founded his first venture in freshman year of university, StudInov marketing strategies, a branding and design student group catering to companies in and out of the UAE. The following year, he went into media and publishing with the launch of millennial publication Gulf Elite, covering entrepreneurship and business stories, successful profiles, lifestyle and motivational content. The success of Gulf Elite as an English publication led him to establish a sister publication in Arabic called Business Arabi catering to Arabic speakers in the Mena region. Besides, Mohamed’s successes as an entrepreneur include inventions (engineering pending patent) and recipient of the Siemens Middle East award and the Technopreneur award among others. These early successes only pushed him to work harder and share his enthusiasm with others through his talks in Tedx and at high schools, universities and entrepreneurship camps in Morocco, as well as his book PANGEA released in Spain and his Amazon Best Seller The Art of the Grind: What They Don’t Teach You in College. It comes as no surprise thus that Mohamed was awarded “Young Entrepreneur of the Year” by Arabian Business Startup Awards.

Mohamed is also well known among international student circles on Facebook thanks to his founding of “Opportunities for Students” group, a Facebook group with close to 60,000 international student members where daily opportunities (internships, competitions, conferences, scholarships) are shared for the benefit of the student population. Mohamed’s work directly impacts over 120,000 youth across the globe. Currently, Mohamed is focusing on cybersecurity and ensuring a safer cyberspace for GCC based companies through his startup VUL9 Security Solutions.