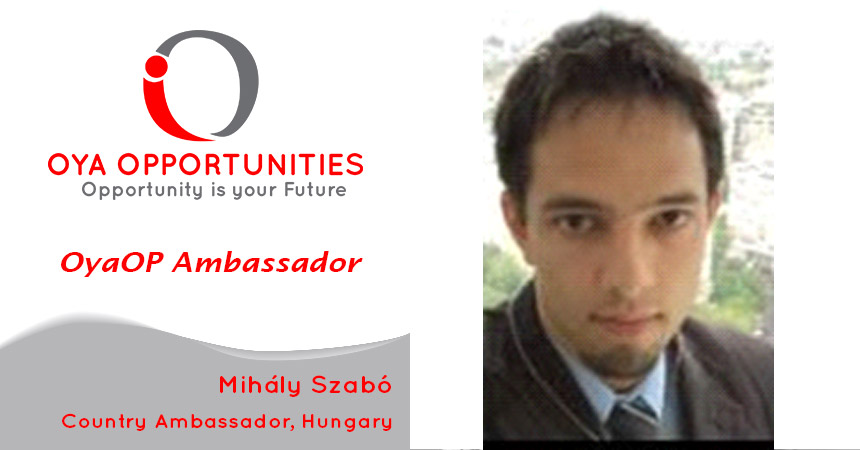 Mihály Szabó is a graduate student of the interdisciplinary joint master’s programme in South-Eastern European Studies in the University of Graz and the University of Regensburg. An active member of the AEGEE (European Students’ Forum), the IAPSS (International Association for Political Science Students) and several other organizations, Mihály Szabó holds a BA degree in international relations from the Széchenyi István University in Győr. He studied with Erasmus+ scholarship in the Charles University in Prague, with EEA grant in the International Academy of Philosophy in the Principality of Liechtenstein, with CEEPUS grant in the Comenius University in Bratislava and also participated in many other professional programs and summer universities. He won the Conference of Scientific Student Associations (TDK) several times in multiple categories and also participated in the National Conference of Scientific Students’ Associations (OTDK). He was the representative of the European Union and Hungary at the 4th Africa- Europe Youth Summit and participated in many other conferences, Erasmus+ and other training programs as well.