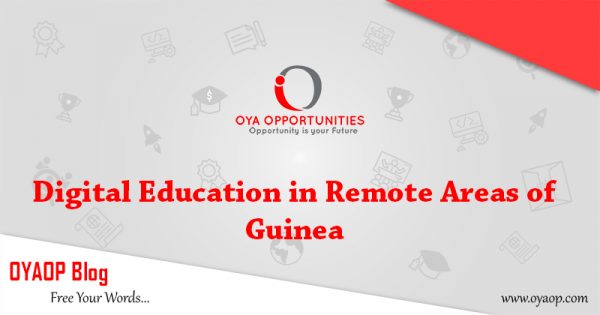 by
Barry Thierno Abdoulaye
on

Educational development has passed through various courses in the history. Digital education— the combination of technology and education, has emerged as a new genre in the recent times. As a matter of concern, I realized that digital education can play a vital role in helping children access a quality education. Inspired by the idea I founded an NGO in 2013 which advocated in Digital Education in four different remote communities in Guinea and is advancing further in promoting digital education in the country.

Digital education has emerged as a basic need of each and every person in this world, and the credit goes to the merits of it. I and my colleagues in the NGO found out that digital education can be the quickest and most comprehensive among all the existing forms of education. Students that were learning through our digital education program were grasping concepts more quickly and fully than they ever were. We also found out that it can enable students to connect theory and application more adeptly and to engage in learning more readily, while also improving instructional techniques, leveraging instructor’s time, and facilitating the widespread sharing of knowledge.

Digital technologies are capable of enabling students beyond the limits of our current imagination in new and better ways. The project appeared deeply helpful to children who were unable to afford school fees.

We had to go through a lot of hardships despite our commitment. Lack of infrastructures (electricity, water, roads), which basically help to ease the basic needs of local people, has troubled them since long in our country. In such a condition, we often saw people more focused on those problems. This has undermined the need of education in the minds of the people.

However, our team tried to be as adaptive as possible with the community people and succeeded in teaching the community children to an extent. There is a lot more to be done. The government should focus on setting up and improving infrastructures in the country alongside the promotion of digital education. Digital education is obvious to create quality human resources that can contribute in the sustainable development of the country. 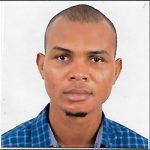