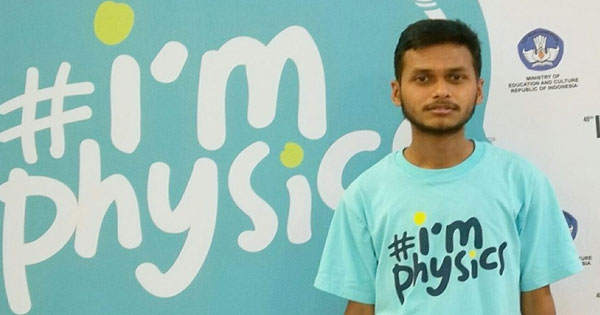 Prabhakar’s Journey to Harvard University and Massachusetts Institute of Technology

by
Sandeep Karki
on

“Hope is a dangerous thing, hope can drive a man insane”, Red was actually very right saying this in the movie “The Shawshank Redemption”.  And witnessing the story of a young juvenile from Nepal has forced me to believe this quote even at more extreme. That juvenile I am talking about is Prabhakar Kafle, a young Nepalese chappie of 20. I am two hundred percent sure that you haven’t heard his name or anything but I can assure you that there are high chances of dropping your jaws if you heard about him. Mr. Prabhakar Kafle, a Nepalese kid born in a small city of small country Nepal has been accepted from the top two high ranked universities in the world. Yes, you are absolutely right, Harvard and MIT (Massachusetts Institute of Technology).

Without any doubt, one of the biggest dreams of every science champ scholar is to get into MIT. But only a few of them will actually get the privilege of getting in there. And for Prabhakar as well, this was never easy but he never gave up and kept trying. He did not lose his courage and self-esteem even after being rejected in the previous year. 87% on High School, Olympiad medalist in Physics, a score of 108 in TOEFL, recommendation letter and strong personal essay but he still got rejected in the year 2018. He was not disappointed because he knew that it is tough, competition is tough and he needs to be tougher. And as like Red said that hope can drive a man insane, it drove Prabhakar insane, insane in a positive way. The hope, the hope of getting into the best university in the world MIT. But in this case of Prabhakar Kafle, hope was not the only thing that was involved, his dedication, hard-working, commitment, diligence and positivity were always rooting there.

Getting into MIT and Harvard is an enormous deal for someone who is born in a small developing country with the curse of geographical and political instability. But the dream and dedication are what keeps people awake. There are two types of dream, one is that we see after we sleep and another is that desperation which does not let us sleep. Prabhakar was having the exact second type of dream which was not letting him seize the sleep. But now he is seeing the first one because he has already accomplished the dream of the second type. Now, he is not even worried about the years he lost while trying to get in there. He said that he learned and get more exposure in those two unsuccessful years.

Prabhakar had completed his Secondary education from Bal Kalyan Vidya Mandir School, Biratnagar with Distinction marks of 89% After that, he came to the Capital city and got enrolled in Golden Gate College located at Kathmandu for his Intermediate education. He scored 87% in Intermediate education and then started working on his dream, dream of getting into Massachusetts Institute of Technology. While two years of trying, Prabhakar started working in OYA INC. located in Anamnagar, Kathmandu. He was leading the projects of OYA School which is a platform that provides detailed information about the colleges of the United States of America along with tailored application guidance and mentorship. This was an additional point for Prabhakar which added more amount of guidance, encouragement, and inspiration in his pocket.

Among two top universities, Prabhakar decided to go to MIT as its Departement of Science and Technology weighs heavier than of Havard. He will be starting his Bachelors in Computer Science at MIT in Fall 2019.

Tremendous congratulations to Prabhakar Kafle, and very good fortune with all of his endeavor in life. 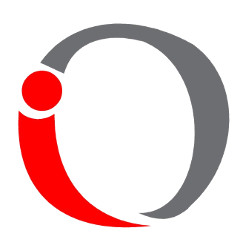