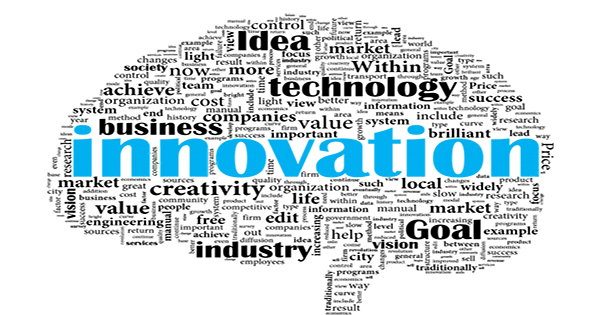 Science, Technology and Innovation in Nepal

by
Kushal Basnet
on

Usage of science and technology

Science and Technology is seeing increased application throughout the country. From industries to agriculture, and from organizations to individuals are using various new technologies. Industries have been using technologies since earlier than any other sector in the country. Various machines in the industries are the product of technology. Technologies have modernized agriculture these days. People are gradually giving up traditional ways of farming. Tractors are used to plough fields instead of traditional use of oxen. Information Technology (IT) has aided the service sector a lot. Government offices as well as private offices make use of computer for their daily activities. Recently, government has decided to make use of IT in keeping records from local to national level. People of almost all the sectors are using the products of science and technology in the country in one or the other way.

Nepal got to experience modern science for the first time in 1919 when intermediate science education was introduced in Tri Chandra College. Number of public universities established across the country have adopted science education ever since then. Now we have a curriculum in from the basic level to the university level that is dedicated to the teaching and learning of science and technology.

Various private and Non-Governmental Organizations (NGOs) have been working since long in the sector of science and technology in the recent time.

National strategies and policies in the sector of science and technology

The Constitution of Nepal 2015 has also assured science and technology along with the information technology to be integral parts of the policies of the state. Enhancing investments in scientific study, research works and in invention, progress and development of science and technology, and also protecting scientists, technologists, intellectual and eminent talents has been envisioned as a long term policy of the state.

Despite efforts from government, private and non-government sectors, science and technology has not been able to stand as a flourished sector in Nepal.

There has rarely been a sector for which policies have not been formed in Nepal. Most of the policies regarding science and technologies formed by Government of Nepal and its various bodies have not been implemented. They have just remained as mere declarations in papers

While the use of products of science of technology has been increasing in the recent years, they are all imported. Mechanical equipment, electrical appliances, vehicles, and IT goods like phones and computers, which are the major products of science and technology, are among the largest imports of Nepal. Culture of innovation does not seem to be well developed in the country. We have been using technologies developed by others since long.

Challenges exist, but the possibilities do not hide themselves. Possibilities are the factors that encourage us to fight the challenges. The sector of science and technology, being in the early age of its development, has multitude of possibilities.

We have the geopolitical advantage. India, Bangladesh, Pakistan, Myanmar, Bhutan, and even China can be the first markets for our technological products. We just need to amplify our efforts.

The culture of innovation and entrepreneurship is budding in Nepal. Number of innovative young minds seeking for a platform has been increasing day by day. IT sector is growing more rapidly than any other sector in the country.

What is to be done?

Education system also needs improvement from the root level. Curriculum related to science and technology should be more practical than theoretical.

However, the main role lies in every individual in the country. People with innovative ideas should not step back fearing investments. Rather they should look for opportunities to foster their ideas. We need to develop the entrepreneurial mindset.

Nepal went through various revolutions in the past 70 years. Most of these revolutions were political ones. People fought for their rights once and again. We have political outcomes now. After all these changes, Nepal is yet to see a tech revolution. It is better we start preparing now. 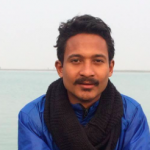