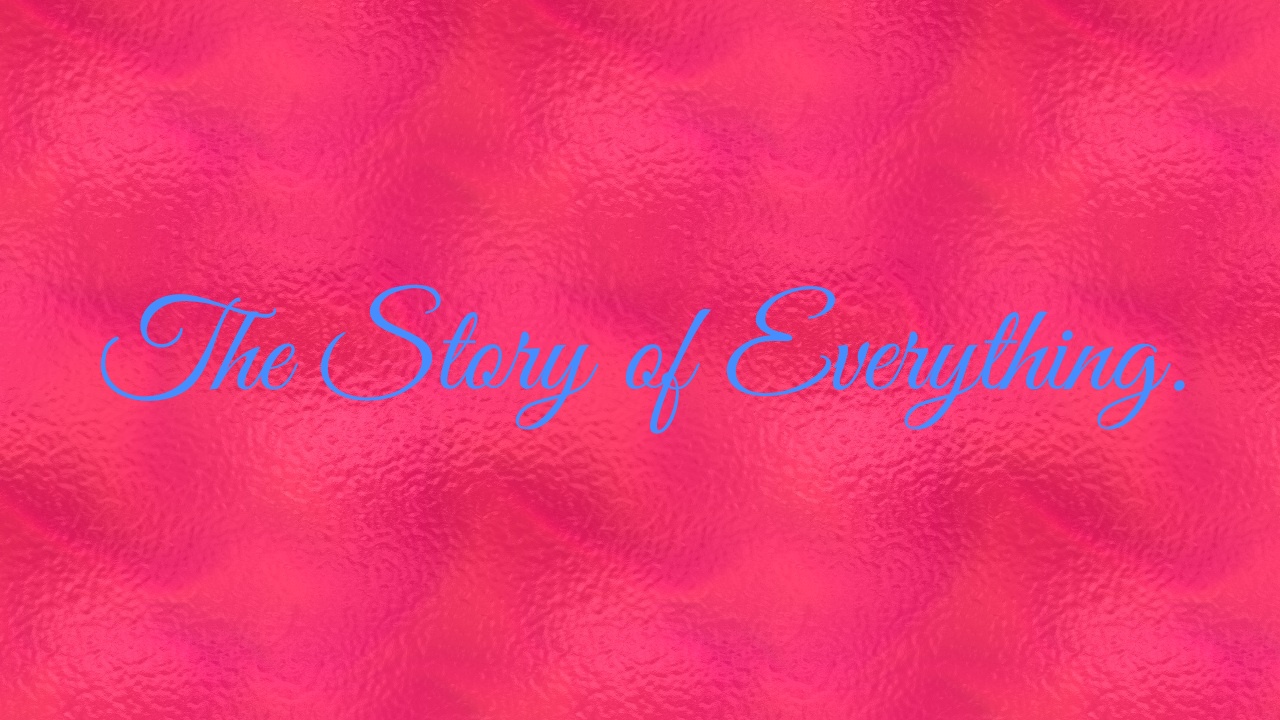 The Story of Every Thing

by
Muhammad bin Usman
on

This is a real story. The role of this story is speculative. This is a story of a boy who wants to change the world. He will talk about the 21st century hundred years ago. In this he will talk about the accidents of 21st century, if they were not humanity would have safe today. This is not just a story. This is the story of Everything. He wants to be change the world. I wish that the world take a lesson from this story. And, humanity could safe a great catastrophe.

Hello everyone! Today is a holiday. Today I am going to tell you about a story. Like all of you know today’s difficulties. Humanity took lesson from third world war. But because of that we are still having trouble today.

Today there has been a lot of illness get birth due to the radiations of war. Today people remember the peoples of 21st century in the bad world. They didn’t think about their descendants. Today we have changed a lot. Today there is a love in our relations. We are not selfish like those people’s.

Today human makes a new place in a space. Man was in their battle. At that time the resources of Earth started to end. The earth could ruined due to atomic energy. The living space began to be minimized. How does man understand when man was in fight. Today we learn a lesson from our ancestors that we don’t need to do a fight for our better place on earth. We win everything from love and friendship. Today all humanity is unite. Today I’ll tell you about a story of 21st century boy whose name was Muhammad bin Usman. He send a lot of messages to the world but all are failed. He wanted to tell the world about himself. If a country go ahead in the field of space sciences. Than that country will be the superpower. Because aliens technology is the result of billion years of evolution and humans technology is just the result of few centuries evolution. We can cure any disease from aliens technology. We can do time traveling. If we understand the forces of Earth. If we produce forces against the forces of Earth than we’ll be able to control the time and anything of Earth. If we trained our army commandos in a artificial gravity camber able to produce more gravity than Earth than they will be the superman. He wanted to change the education of 21st century. 80% knowledge’s read in the 21st was irrelevant. It was a 2018 demand to changed the education system to kept the future problems in mind. We are finding the Aliens in the wrong way. Triangle is the space symbol of time traveling. Aliens visited the Earth thousands of years ago and gave birth to super child’s. I wish that a person of 21st read my this article. If I lived in 21st century, I tell to the great U.S be unite. I want to make you a great superpower. Science is nothing just inspiration to nature. And, the knowledge of space gives a broad minded thinking to every person. I think we should make the astrology as the basic part of school . I have a very deep thinking knowledge’s. Imaginations gives me a broad thinking. I have a knowledge’s of magical sciences. Aliens have more senses as compared to us. We have a sense of hear to see we are able to make technology relates to our senses. I wish that my this story change the everything. Now I have to go . The time of my favorite programme has done. The general of my army first time meet aliens today. And, it is the live telecast. Oh my god its a life changing experience to meet the another civilization. 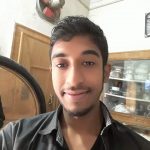