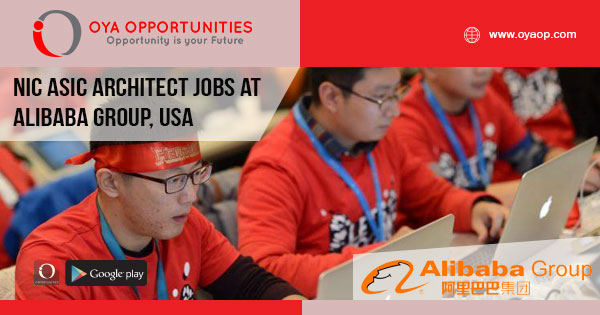 General Job
Country: USA
City: California
Save
Looks like you haven't logged in. Login to save opportunities.

Architect Jobs at Alibaba Group in the United States

Alibaba Group Holding Limited is a Chinese multinational conglomerate holding company specializing in e-commerce,  retail,  Internet, and technology. It owns and operates a diverse array of businesses around the world in numerous sectors. In overall, Alibaba is the world’s largest retailer and e-commerce company, one of the largest Internet and AI companies, one of the biggest venture capital firms, and one of the biggest investment corporations in the world. In addition to that, the company hosts the largest B2B (Alibaba.com), C2C (Taobao), and B2C (Tmall) marketplaces in the world.

The Alibaba Group opens a vacancy for High-Performance NIC ASIC Architect for the office of California in the United States. In addition to writing the microarchitecture specification, position holder will perform the following duties 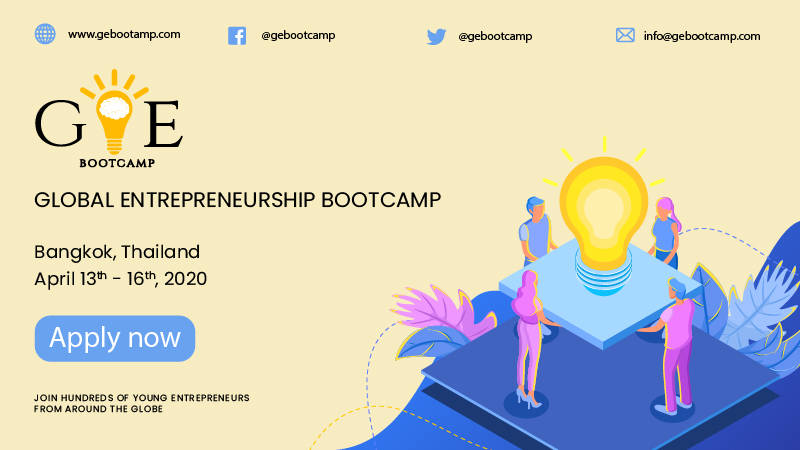