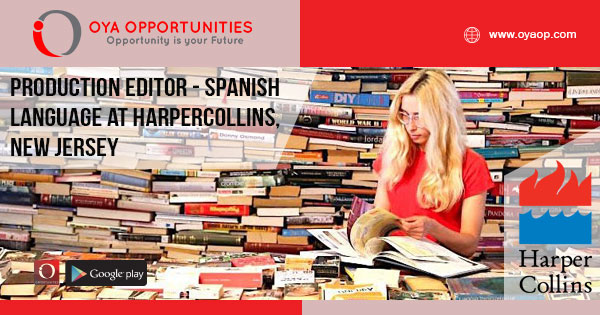 General Job
Country: USA
City: Monmouth, New Jersey
Save
Looks like you haven't logged in. Login to save opportunities.

HarperCollins is seeking a Spanish Language Production Editor for its New Jersey office.

In particular, the incumbent will do the following duties