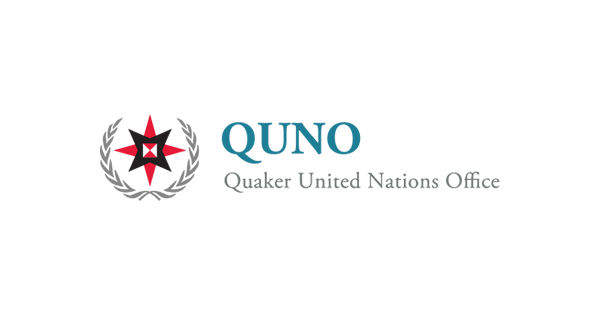 General Job
Country: USA
City: New York
Save
Looks like you haven't logged in. Login to save opportunities.

QUNO’s mission is to help the United Nations fully carry out its responsibility to prevent violent conflict and build sustainable peace around the world. It works with diplomats, UN officials and civil society groups to change the way the UN community thinks and acts at a policy level in New York, which then impacts the actions of the UN and others on the ground. QUNO – New York is set up as a partnership between AFSC and the Friends World Committee for Consultation (FWCC), acting together as trustees of the Quaker witness and the Quaker presence at the United Nations in New York.