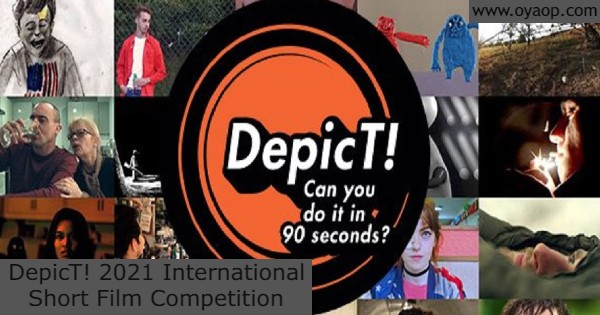 Applications are open for DepicT! 2021 International Short Film Competition. It doesn’t matter what your budget is or what genre you’re working in. The competition is open to anyone from anywhere in the world, and entry is absolutely free – but there is ONE simple rule. Your film MUST be 90 seconds or less in duration.

A special package of support which will both promote the winning 90-second film and further develop the filmmaker’s skills including: