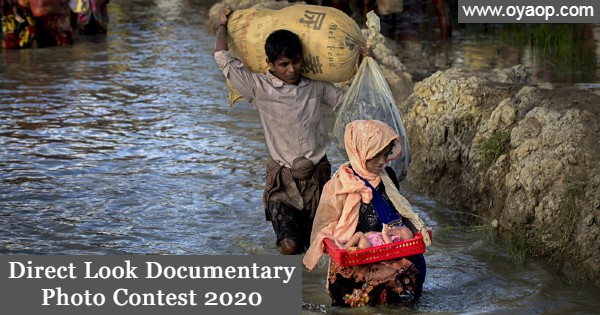 The goal of the Direct Look Documentary Photo Contest is to

Thee winners who will take the first place in each nomination will get 30 000 rubles. Winners series will be exposed at the exhibition in October 2020.