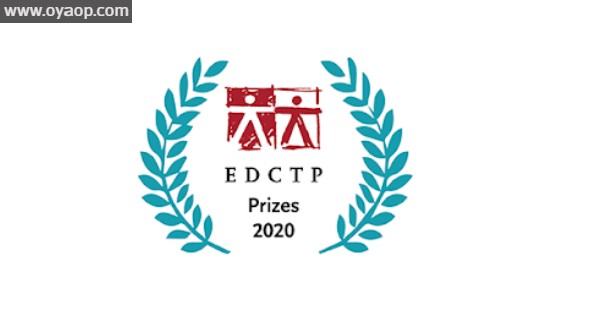 European and Developing Countries Clinical Trials Partnership (EDCTP) calls application for EDCTP Prizes. The biennial EDCTP Prizes recognize outstanding individuals and research teams from Africa and Europe who have made significant achievements in their research field. Additionally, the awardees will have made major contributions to strengthening clinical research capacity in Africa and supporting South-South and North-South networking. The Prizes are part of the EDCTP programme which is supported by the European Union under Horizon 2020, it’s Framework Programme for Research & Innovation.

European and Developing Countries Clinical Trials Partnership (EDCTP) intends to award four prestigious international prizes dedicated to the promotion of scientific research, improved health and Africa-European collaboration. Prizes will be awarded in a ceremony at the tenth EDCTP Forum which will take place in Maputo, Mozambique, from 17-20 October 2021.