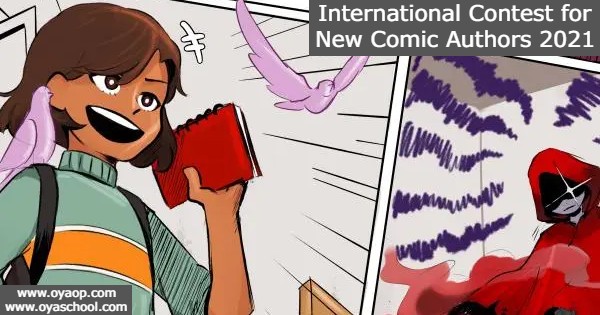 Applications are open for International Contest for New Comic Authors 2021. As part of the 18th edition of the Treviso Comic Book Festival, the Comics Association in Treviso announces the TCBF 2021 International Competition for New Authors created in collaboration with Banca Prealpi SanBiagio Credito Cooperativo.

The contest theme is NOT LIKE BEFORE. Each participant (or group of participants) will have to submit a comic story about this theme. Stories inspired by real or fictional characters and/or facts are allowed.

Rules of the competition