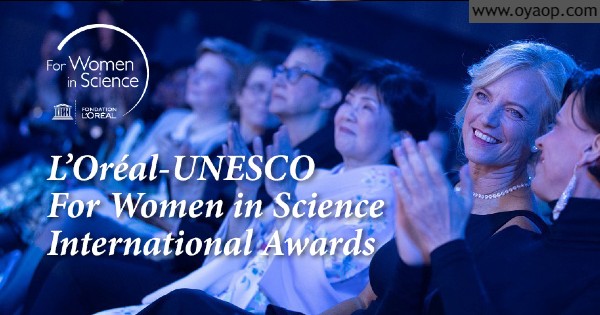 Applications are open for L’Oréal-UNESCO For Women in Science International Awards. Moreover, the 2022 edition of the Awards will designate five outstanding scientific researchers in the field of Life and Environmental Sciences, working in the following regions:

One candidate will be selected for each of the five regions, the determining factor being the place of work for at least 5 years, not the nationality of the candidate. In addition to that, each of the five Laureates will receive an Award of €100,000.

The selection criteria of the candidates are the following: