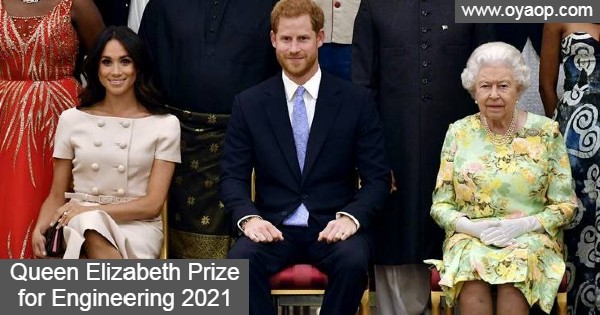 It seeks nominations from the public that celebrate a wide variety of engineering innovations across all sectors of the profession, and breadth of nominators from all corners of the globe. Moreover, the Queen Elizabeth Prize for Engineering is the world’s most prestigious engineering accolade; awarded to up to five engineers responsible for a bold, groundbreaking engineering innovation of global benefit to humanity.

The winners of Queen Elizabeth Prize for Engineering will be awarded:

Entry to the Prize is open to:

The Trustees reserve the right to reject any nomination were, in their reasonable opinion, there is or is likely to be a conflict of interest between the nominees, nominators, or any referees and any other nomination or the Prize more generally.

By entering to be considered for the Prize, nominees commit to