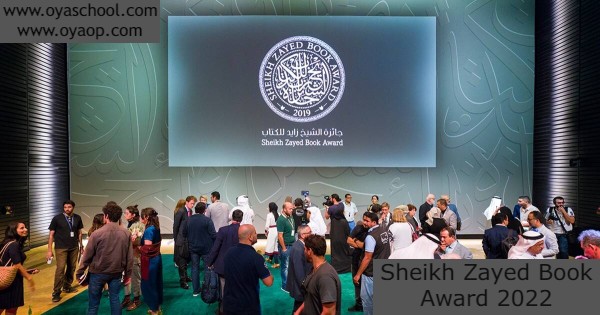 The award commemorates the late Sheikh Zayed bin Sultan Al Nahyan, Founding President of the UAE and Ruler of Abu Dhabi, and his pioneering role in promoting national unity and development. The Award, and its associated accolades, are presented annually to outstanding writers, intellectuals, and publishers, as well as young talent whose writing and translation in humanities objectively enriches Arab intellectual, cultural, literary and social life.

Submissions are now open until October 1st for the 16th annual Sheikh Zayed Book Award. The award recognizes the work of writers, translators, researchers, academics and publishers in advancing Arab literature and culture. The 15th edition saw a record-breaking number of submissions from 57 countries and featured more women writers than ever before.

The categories represent the range and breadth of Arab culture

Authors, publishers, and translators of any nationality can apply online via here. A dedicated email address for any inquiries on the nomination process and terms, contact on [email protected]