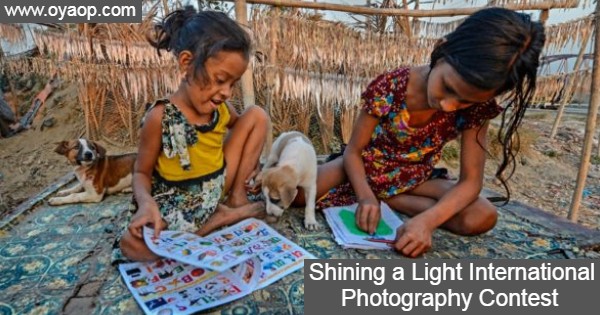 The Muhammad Ali Center is honored to announce the topic of its eighth annual “Shining a Light” International Photography Contest and subsequent exhibition will be informed by the United Nation’s Sustainable Development Goal (#6), clean water and sanitation, as it relates to women and gender equality. The Muhammad Ali Center requests submitted photographs pertinent to the above-described topic. Images should relate to women’s work, lives, sanitation, and hygiene involving water. For more details, please see the section ‘contest theme’. Photographs from this contest will be used to produce a documentary-style exhibition of 30-45 photographs, which will be exhibited at the Muhammad Ali Center in Louisville, Kentucky beginning Saturday, March 6, 2021.

“Water scarcity affects more than 40 percent of people, an alarming figure that is projected to rise as temperatures do. Although 2.1 billion people have improved water sanitation since 1990, dwindling drinking water supplies are affecting every continent.” -United Nation’s Sustainable Development Goal 6

While men and women alike rely on water and are affected by its scarcity, women have more responsibilities, needs, and uses of water. Water as a social issue of gender equality and a United Nation’s Sustainability Development Goal can be explained as having three reasons that emphasize the impact of water availability on women’s lives.

One, in many cultures worldwide women and girls are largely responsible for the collection of water for their households, often having to walk miles to and from a viable water source, which increases their vulnerability.

Two, women are often the members of households who manage the water supply and utilize that water for cleaning, cooking, and the general well-being of their families.