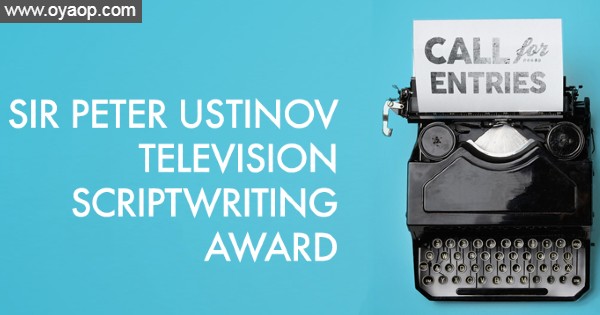 Competitions and Awards
Country: USA
City: New York
Save
Looks like you haven't logged in. Login to save opportunities.

The International Academy Of Television Arts & Sciences Foundation calls application for Sir Peter Ustinov Television Scriptwriting Award 2020. The competition is designed to motivate non-American novice writers under the age of 30 and to offer them the recognition and encouragement that might lead to a successful career in television scriptwriting. Entrants are asked to create a completed half-hour to one hour (commercial length) television drama script. The script may be originally written in any language, but must be submitted in English. The deadline for submissions is July 1, 2020.

The winner of Sir Peter Ustinov Television Scriptwriting Award 2020 will be flown to New York City to be presented with an award and a USD $2,500 prize at the International Emmy World Television Festival on November 21, 2020. The winning script will be read by actors in front of an audience at the Festival, and the winner will be invited to take part in the red carpet festivities at the 48th International Emmy Awards on November 23, 2020.