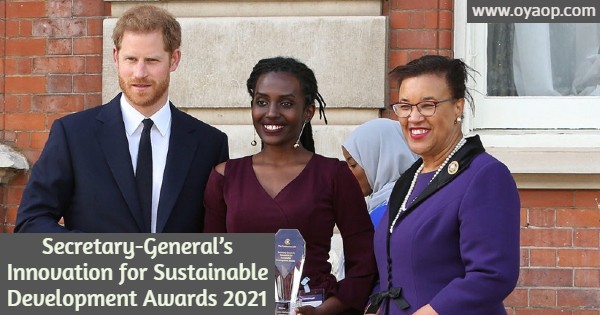 The Commonwealth calls application for Secretary-General’s Innovation for Sustainable Development Awards 2021. Basically, it recognizes and celebrates the contributions that innovators in the public, private; and not-for-profit sectors are making in advancing the sustainable development goals in Commonwealth countries.

Three awards will be given in each of the following five categories:

Each award winner will receive a trophy, a certificate and prize money of £3,000. Award winners will receive ongoing support for their work and may also be invited to participate in high-level forums such as the Commonwealth Heads of Government Meeting, Commonwealth Business Forum, and Commonwealth Games.

Nominees must have the following criteria