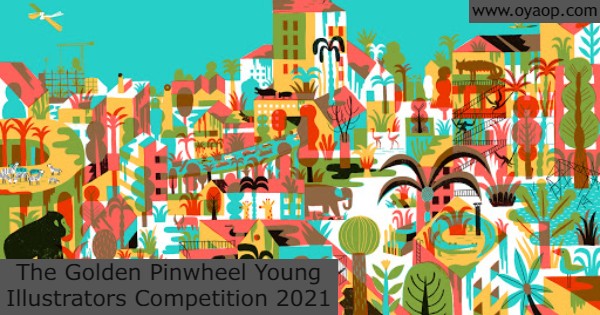 Applications are open for the Golden Pinwheel Young Illustrators Competition 2021. The Golden Pinwheel Young Illustrators Competition is an international illustration contest held annually with the support of the Shanghai Press and Publication Administration. Since its creation in 2015, the competition has been providing a venue for emerging illustrators to showcase their talent. It aims to build bridges between them and children’s publishers, both locally and globally. Following its uninterrupted expansion, the 2020 edition of the competition received a ground-breaking number of submissions from 2,238 artists hailing from 77 countries and territories.