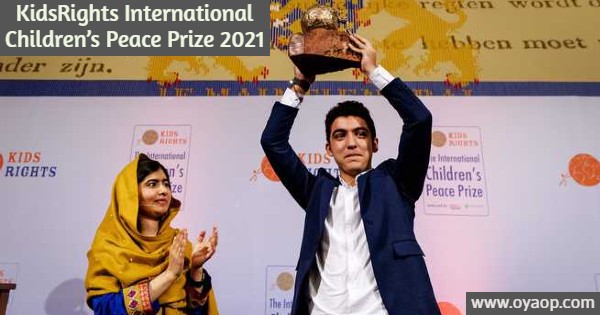 The International Children’s Peace Prize is awarded annually to a child who fights courageously for children’s rights. The prize recognizes the achievements of the young winner. The prize also offers the winner a global platform to promote his ideas and further his work. With the newfound attention, these young heroes’ messages reach an international audience of millions. This global attention will generate a higher level of cooperation and structural improvement for the realization of children’s rights.