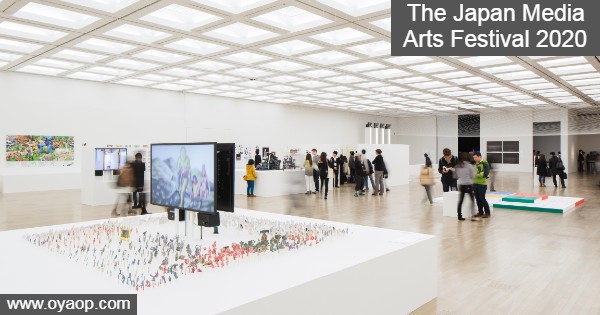 Competitions and Awards
Country: Japan
Sep 19 - Sep 27, 2020
Save
Looks like you haven't logged in. Login to save opportunities.

The Japan Media Arts Festival is a comprehensive festival of Media Arts (Media Geijutsu in Japanese) that honors outstanding works from a diverse range of media – from animation and comics to media art and games. The festival gives awards in each of its four divisions: Art, Entertainment, Animation, and Manga. It also provides a platform for appreciation of the award-winning and other notable works. In the 24th festival, there will be an open call for a work to be shown on the Globe-like display at Miraikan – The National Museum of Emerging Science and Innovation.

For each division, a Grand Prize, Excellence Awards, Social Impact Award, New Face Awards, and U-18 Award will be awarded.