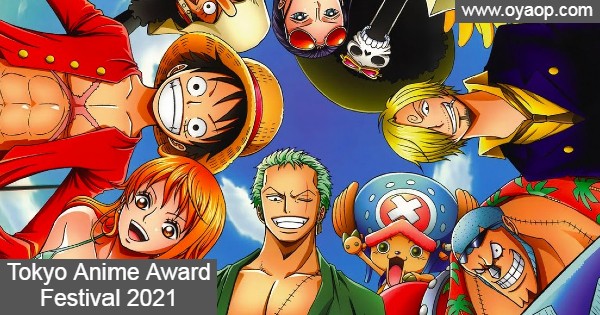 Any animated films longer than 30 min. but less than 60 min. shall be applied to the category of Feature Animation first. The TAAF office will contact the applicant later to notify which category is appropriate for the film.