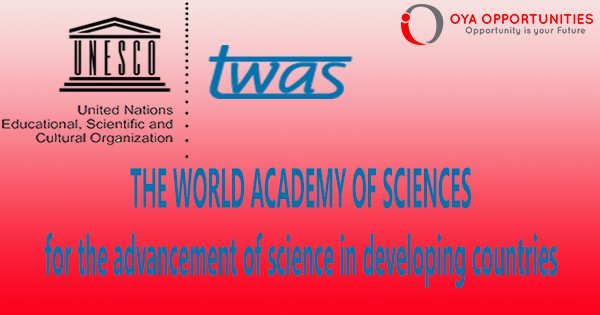 Candidates for the TWAS-Siwei Cheng Award in Economic Sciences must be economic scientists who have been living and working in a developing country for at least ten years immediately prior to their nomination. They must meet at least one of the following qualifications:

The outstanding contribution may be defined in relation to existing opportunities and realistic possibilities available to the candidate. This applies particularly to candidates from scientifically disadvantaged countries.

Members of TWAS are not eligible for the award.

Moreover, self-nominations and nominations from jury members are also ineligible

Also check out: Vilcek Prizes 2023 for Creative Promise in Music

How to nominate a scientist

You can submit the nomination for the TWAS-Siwei Cheng Award in Economic Sciences electronically through the online platform by clicking on the “NEW NOMINATION” button at the bottom of this page.

To resume working on saved nominations, click on the “RESUME” button at the bottom of this page.

A nomination is complete only if includes all of the following information/material: