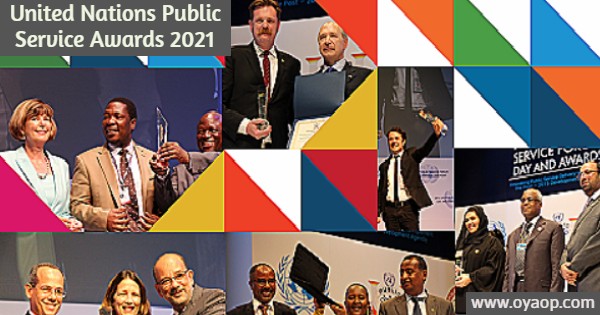 The 2021 United Nations Public Service Awards (UNPSA) is now open for nominations in the following categories:

More details can be here.