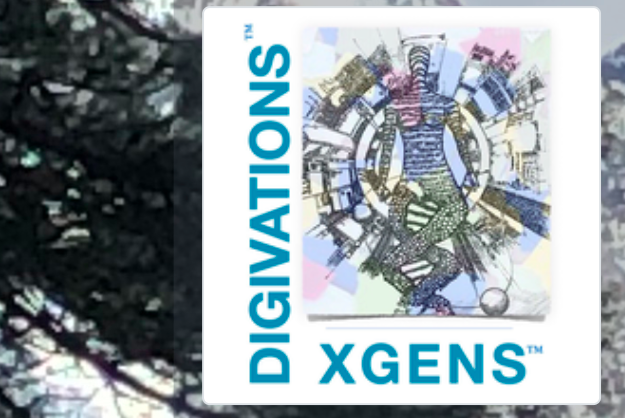 Conferences, Model United Nations
Partially Funded
Country: USA
Save
Looks like you haven't logged in. Login to save opportunities.

DXCIMUN is informed by a cohort of high school and university delegates who come from every nation and continent. Moreover, youth who have had the opportunity to work together as delegates for the XGENS’, XGENS.org, High School and University Delegations, which has participated at outstanding Model UN Conferences in North America (NY WIMUN, HARVARD COLLEGE AND HIGH SCHOOL MUNS, and YALE  MUN) and Europe (Geneva-UA-MUNC), and participants at XGENS’ 17 UN Sustainable Development Goals Institutes will share their expertise with delegates who aspire to and are changing the World.

DXCIMUN programming through its expert faculty and leadership will explore the United Nations 17 Sustainable Development Goals in the context of fields related to their foundational principles. Additional benefits of the program will be the formation of a Collaboratorium For Positive Global Solutions (“Transformatorium”) where delegates will work together from different parts of the World to focus on developing solutions and prototypes to address significant issues encompassed by the 17 Sustainable Development Goals and associated 169 targets which are local, regional, national and international. These solutions will be vetted by international enterprises ranging from granting institutions to governments and industry including  SME’S for mentoring and funding.

Delegates will explore issues focused on infrastructure, climate change & adaptation especially regarding resolution of water rights through various treaties which impact sustainability.  Resolution of these treaties requires comprehension of significant competing interests, coupled with ingenuity and collaboration to balance the need of access to clean water and power, preservation of ecosystems and habitats encompassing food chains (fisheries), as well as ensuring food security through protection of farms and farming. These issues also encompass mitigation of damages caused by dams which also prevent flooding.  These balancing acts have engaged a myriad of local, provincial, state, national and international government entities and agencies, utilities and private companies along with indigenous tribes and other citizens often from different countries. For example, Canada and the US, have had significant negotiations regarding recommitment to and reformulation of the Columbia River Treaty https://fas.org/sgp/crs/misc/R43287.pdf. Other agreements concerning Provinces, States and Nations are also considered.

Other key issues to be explored include how advances in Science, Technology and Innovation impact economic, social and sustainable development. In this regard, DXCIMUN delegates will consider issues analyzed during July 2021’s High-level Dialogue Political Forum (HLPF) managed with support from a key UN organ, UNESCO, and UN DESA. The work and impact of 4 other UN organs including, the Secretariat, the Security Council, General Assembly, and the International Court of Justice in context of the 2030 SDG plan will also be considered

Additional topics which will be explored include the “Future of Work” in an “AI World,” and Curing Disease through Bioengineering, Nanotechnologies and Genetics with advances such as mRNA, CRISPR and CAR-T, among others. Significant considerations will be directed to moral and ethical issues, as well as access to such treatments for people from all economic classifications.

One more entirely different yet forward thinking set of issues involves recommendations and resolutions regarding the potential disastrous likelihood of advanced weaponization of space and its impact on commercialization and colonization.  In October 2018,  the General Assembly First Committee Delegates explored ways to build a “new order” for preventing celestial conflict and confrontation. UNODA, United Nations Office for Disarmament Affairs, is also vital in considering how to effectively address these issues.

While broad issues such as sustainability, economic and social development considered by organizations, such as the United Nations Economic and Social Council, are certainly vital, the core elements of such regarding space are significant. In this regard, rather than tackling such a diverse set of issues centered on disarmament and prevention of weaponization in a narrow and deep vertical  context, which would also encompasses the UN General Assembly and the UN Security Council, delegates will learn about UNOOSA (United Nations Office for Outer Space Affairs) which works to promote international cooperation in the peaceful use and exploration of space, as well as other entities.