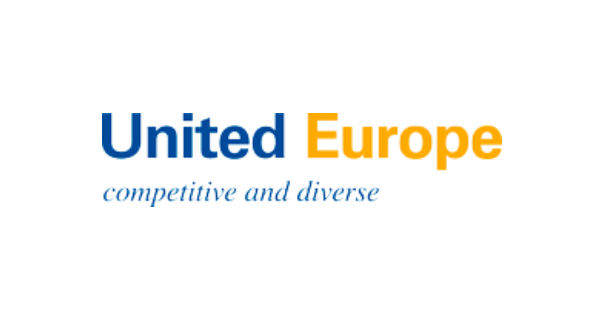 Conferences
Fully Funded
Country: Hungary
City: Budapest
Oct 12 - Oct 13, 2018
Save
Looks like you haven't logged in. Login to save opportunities.

Fully funded Young Professionals Seminar organized by United Europe’s next Young Professionals Seminar will take place from October 12th and 13th, 2018, this time at Andrássy University in beautiful Budapest. In cooperation with Innogy, United Europe is inviting young talents between 18 and 35 years from all over Europe and from all professions to join their seminar on “EUROPE OF THE REGIONS”.

Torn  by migration and border issues, debates about further integration and European sovereignty, the European Union is facing multiple challenges these days. Those challenges are also driven by the question of identity. Separatist movements in Catalonia and Scotland underpin the political dimension of identity. A con-federal system giving regions broader competences looks appealing and seems to be a promising model. Figures show that regional engagement in Europe continues to grow at an exponential rate. Regions themselves continue to operate actively in Europe and occupy a central position in debates about past trends and possible futures of the EU. And the EU, for its part, is enhancing multilevel governance by working with the European Committee of the Regions.

Europe of the Regions is the name of a political concept designed to promote the regions in the EU member states and support their regional autonomy. This federalist approach is expected to lead to a more efficient regional administration with greater expertise and proximity to the citizens, a strengthening of the competitiveness and infrastructures of the regions and the implementation of the principles of subsidiarity.

In this Young Professionals Seminar, the discussion will be made on the history, impact, function, and future of European regions:

As a prework, applicants are required to write and submit a short text (1 – 2 DIN A4 pages/1.500 – 3.000 characters max) about one aspect of this topic: The history of the developing of the regions, the work and impact of institutions like European Committee of the Regions, the impact of regions on the EU legislation (and the consequences), successful or not successful examples of EU regions, and so on.