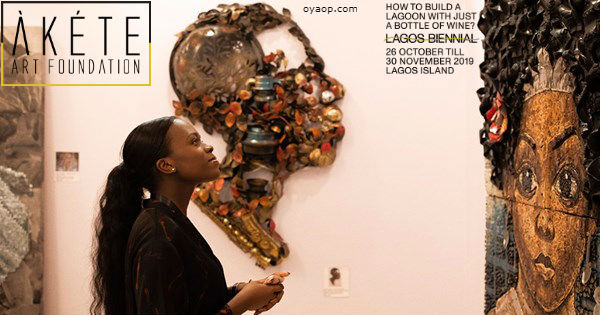 Conferences
Country: Nigeria
City: Lagos
Oct 26 - Nov 30, 2019
Save
Looks like you haven't logged in. Login to save opportunities.

The 2nd Lagos Biennial of Contemporary Art will take place from October 26 – November 30, 2019 at various venues across Lagos, Nigeria.

Moreover, with an estimated 21 million inhabitants, Lagos ranks among the largest cities in the world and is the most populous in Africa. In recent decades, the city’s built environment has expanded exponentially through large-scale land reclamation initiatives, major industrial and luxury development projects, and new transportation infrastructures. In addition, this steady growth has transformed and amplified Lagos’s distinctive history as a cosmopolitan hub, as well as incubator of cultural and technological innovation.

Yet such rapid change continues to raise pressing questions—facing cities across the globe—about the impact of urbanization on conceptions of citizenship, the role of information systems, environmental sustainability, as well as socioeconomic equality. Furthermore, the forthcoming biennial titled, How To Build a Lagoon with Just a Bottle of Wine? will take the city of Lagos as its epicenter and point of departure for a broader investigation into how contemporary art and design reckon with the nature of built environments today.