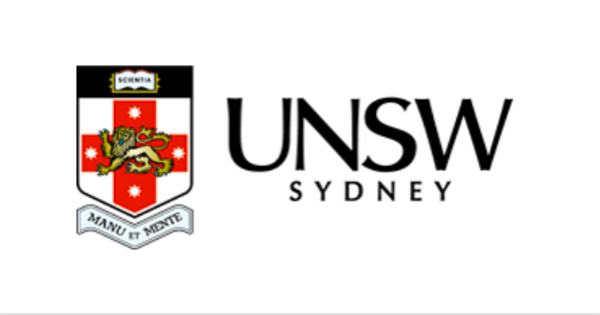 Conferences
Country: Australia
City: Sydney
May 31 - Jun 02, 2019
Save
Looks like you haven't logged in. Login to save opportunities.

There is a significant populist trend in which ‘elites’ are increasingly seen as being ‘out of touch’ with ‘ordinary people’. This is manifest across the globe but includes Asia. WIAC2019 considers the role and position of women in Asia in an era of anti-elitism. A range of pressing social, economic and legal challenges face the nation-state and regional stability due to rising populism in Asia.