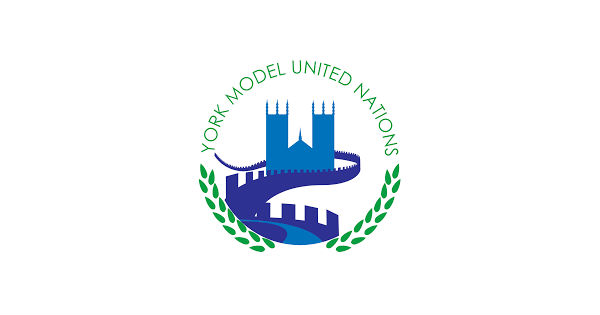 Model United Nations
Country: England
City: York
Feb 08 - Feb 10, 2019
Save
Looks like you haven't logged in. Login to save opportunities.

York Model United Nations conference (YorkMUN), is an annual Model UN debating event hosted by the University of York. YorkMUN 2019 will be the 9th edition of the conference, and will provide our highest quality MUN experience to date. It continues to offer a high quality delegate experience for an affordable price.

Model United Nations(MUN) is a form of debating, where individuals represent countries, and act as a delegates on behalf of their respective countries. Delegates participate in different UN bodies, such as the Human Rights Council, Security Council, or Disarmament Committee. In these committees, delegates debate topics often relating to international affairs. For example, a recent topic in the YorkMUN Security Council was the North Korean Crisis. Delegates are asked to research and represent their countries views on these topics, and negotiate with other delegates and work on possible solutions.

Whether you’re a complete beginner, or an expert, YorkMUN 2019 will have something for you. The variety of committees on offer provide a chance to get involved with a wide range of debates, ranging from ASEAN to the International Court of Justice. Aside from just Model UN debates, YorkMUN has a global reputation for its crisis committees.