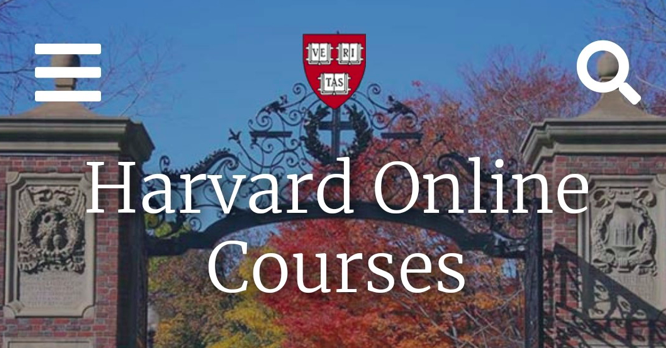 Free Online Course on Game Development at Harvard University
Learn about the development of 2D and 3D interactive games in this hands-on course, as you explore the design of games such as Super Mario Bros., Pokémon, Angry Birds, and more.

In a quest to understand how video games themselves are implemented, you’ll explore the design of such childhood games as:

Via lectures and hands-on projects, the course explores principles of 2D and 3D graphics, animation, sound, and collision detection using frameworks like Unity and LÖVE 2D, as well as languages like Lua and C#. By class’s end, you’ll have programmed several of your own games and gained a thorough understanding of the basics of game design and development.