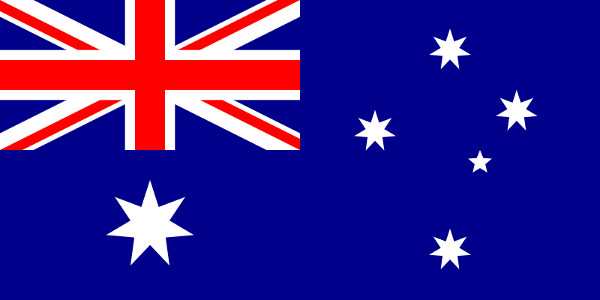 Apply for Australian Permanent Residency for 2020

From cooks to family day care workers to motor mechanics, low skilled migrants will now be able to apply for Australia’s permanent residency.

Northern Territory has opened its door to skilled migrants in 117 occupations and has offered a pathway to permanent residency to these workers who are willing to work and live in the region for at least three years.

In a bid to distribute the migrant population outside Australia’s major cities such as Sydney and Melbourne, the Australian government has designed a new scheme to attract migrants to regional areas across the country.

The scheme – known as the Designation Area Migration Agreements (DAMA)s has been announced for two regions in Australia – Warrnambool region in Victoria and the Northern Territory which are experiencing labour shortages and need a population boost.

The second-such agreement for NT, this time with a pathway to permanent residency, DAMA II came into effect on January 1st 2019.

“The Government is working to improve our immigration program to better match the needs of our states, territories and regional areas,” Mr Coleman said.

“Our first priority is always to fill jobs with Australians, but the immigration system can play an important role in helping to address regional skills gaps.

“The NT has seen first-hand the benefits of using a DAMA to respond to their unique workforce shortages.

“I am pleased that we can continue to partner with the NT Government to support the skills needs of local businesses where Australian workers are not available to fill those jobs.”

The NT Government and the Federal Government have shortlisted 117 occupations ranging from accountants to child care worker to chef to web designer, where employers can recruit skilled migrants if they are unable to fill positions locally.

Many occupations on the list are eligible for English language concession and a Temporary Skilled Migration Income Threshold (TSMIT) concession. Check if your occupation is on the list, here.

NT Chief Minister Michael Gunner said the addition of the pathway to permanent residency in DAMA II gave skilled migrants a big incentive to move to the NT and stay long-term.

“The Territory Labor Government’s number one priority is jobs for Territorians but we know access to, and retention of, a suitably skilled workforce is a key issue for many employers and there is a need for additional workers, Mr Gunner said.

“We also know that more people moving to the Territory equals more jobs.

“The Territory Labor Government fought hard for the inclusion of the pathway to permanent residency in this new five-year agreement, which we expect to significantly increase the number of skilled migrants moving to the Territory.

“The NT has a long and proud history of migration of overseas nationals and they have been a key contributor to economic growth, population growth and social diversity. This new agreement will help that continue.”