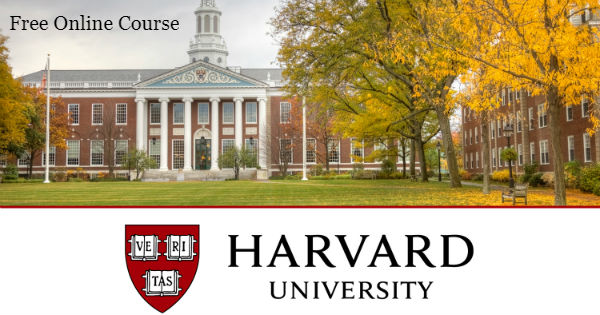 Harvard University provides free online courses for students from a different educational background. These courses are called Massive Open Online Courses (MOOCs). Anyone from anywhere in the world can access and enroll in these best online courses and start learning from top teachers of the world. edX is an online learning destination and MOOC provider, founded by Harvard University and MIT in 2012. edX is offering high-quality and unique courses from the world’s best teachers and universities and institutions to learners everywhere.
edX has more than 90 global partners. The best thing about this platform is that edX university members top the QS World University Rankings with our founders receiving the top honors, and edX partner institutions ranking highly on the full list.