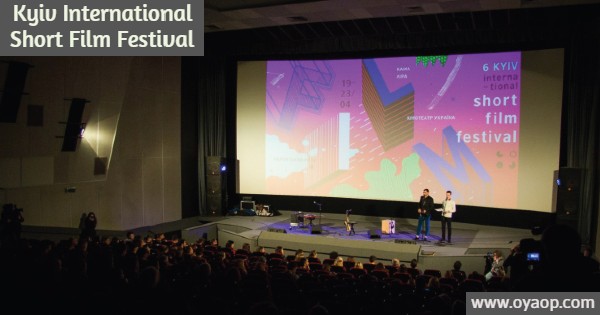 Applications call for Kyiv International Short Film Festival. KISFF invites all kinds of short films with a duration of up to 30 minutes to be submitted for the selection. Ukrainian premieres are preferred. The films must be created not earlier than January 1, 2017. There are no restrictions regarding the filmmaker’s age and country of production.

The aim of Kyiv International Short Film Festival (KISFF) is to present the wide range of short films from all around the globe, created by professional filmmakers as well as by film school students or independent filmmakers, and to develop a space for the presentation of Ukrainian cinema and for communication and experience exchange between Ukrainian and International directors and artists.