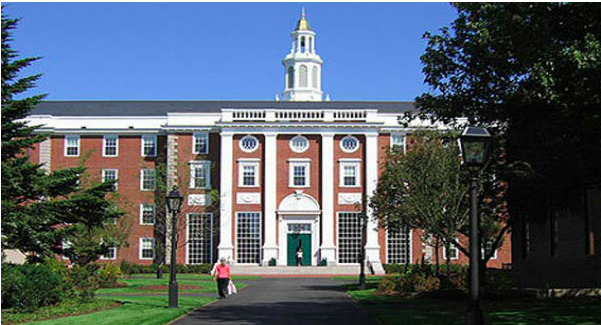 Learn about Christianity through a study of its sacred scriptures. We will explore how diverse Christians have interpreted these writings and practiced their teachings over a 2000 year, global history.

Christianity is a global religion. From modest beginnings 2,000 years ago, it has grown to encompass nearly a third of the human population. Diverse in languages, cultures, histories, and creeds, Christians nonetheless share a common collection of sacred scripture called the Bible.

This religion course introduces you to the Bible and its scripture and asks the questions: What are the contents, languages, and forms of Bibles in various times and places? How have Christians lived out their stories and teachings? How does Christian history reflect the contested and varied uses of scripture—in the ancient Roman world where Christianity began, in its spread through European and American colonialism, in the diverse forms it takes in varied locations around the globe?

You will begin to explore these questions and others while learning about the content and interpretations of these sacred texts.