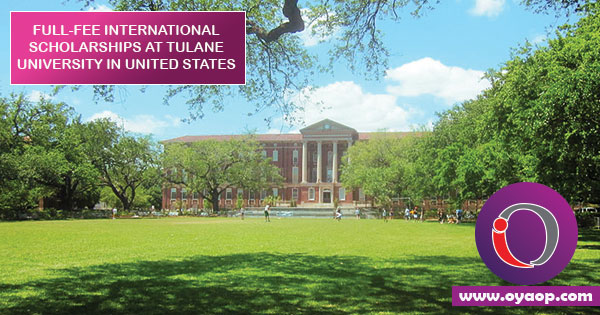 Scholarships and Fellowships
Fully Funded
Country: USA
City: New Orleans
Save
Looks like you haven't logged in. Login to save opportunities.

The International Scholarships at Tulane University can amount up to $23,000. The students must qualify and should not have already been awarded that amount or more in merit scholarships. This scholarship program is a partial or full-tuition award that is renewable for 4 years (5 years for students in the 5-year Architecture program). The international students must demonstrate outstanding academic records to receive the award.