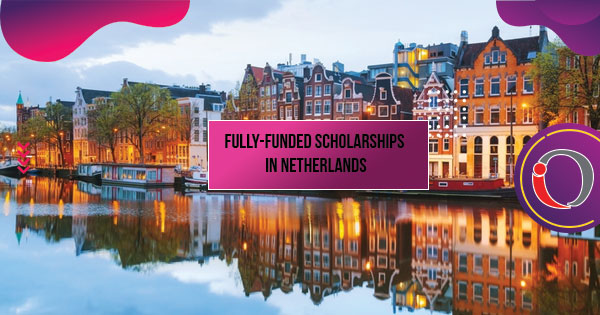 Fully Funded Scholarships in Netherlands at University of Amsterdam 2020

Scholarships and Fellowships
Fully Funded
Country: Netherlands
City: Amsterdam
Save
Looks like you haven't logged in. Login to save opportunities.

Value of the Scholarship