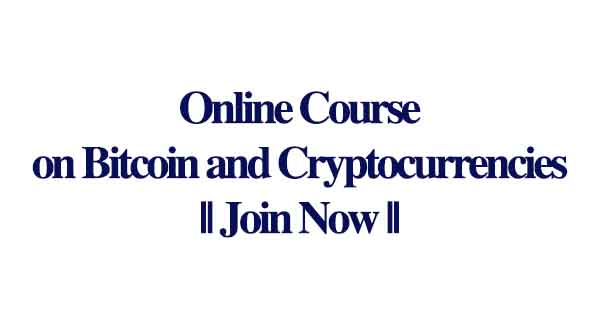 Learn the fundamentals of Bitcoin and the Cryptocurrency space, including the basics of smart contracts, the Ethereum platform and how to build decentralized applications.
Developed by Blockchain at Berkeley and faculty from UC Berkeley’s premier Computer Science department, this course presents Bitcoin and cryptocurrencies as the motivation for blockchain technologies, and provides a comprehensive and in-depth overview of the fundamental concepts of the crypto space with a particular emphasis on Bitcoin.

The course covers basic properties of bitcoin, the mechanics behind it (e.g. including cryptographic hash functions, Bitcoin Script, privacy, and hash commitment schemes) and its roots in the Cypherpunk movement and Libertarian ideals. You’ll learn about practical applications of Bitcoin such as wallets and mining, as well as how to destroy bitcoins, including network attacks and malicious mining strategies. We will also take a brief look at Ethereum and how blockchain can be used outside of cryptocurrencies.

This course is open to anyone with any background. Whether you are planning your next career move as a blockchain developer, crypto trader, data analyst, researcher, or consultant, or are just looking for an introduction to the Bitcoin technology. This course will help you to begin developing the critical skills needed to future-proof your career.

This course is part of the Blockchain Fundamentals Professional Certificate program.  If you are planning to enroll in the entire series, we suggest starting with this course and then progressing on to CS198.2x Blockchain Technology.