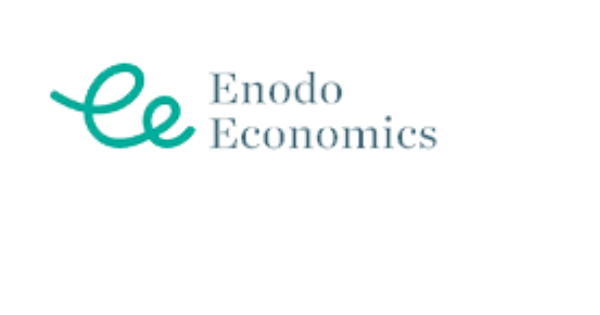 You will gain a thorough understanding of how China’s political system works, find out what Xi’s “China Dream” really means and how China sees its role in the world

The Chinese Communist Party is the biggest, best-organised and most powerful political force in the world. Understanding what motivates Xi Jinping and other top Chinese leaders, how they wield their power and how they think, is vital for anyone trying to figure out China and its global ambitions.

You will learn how the Communist Party sprang up in China a century ago. How it progressed from Mao Zedong, to Deng Xiaoping and to Xi Jinping today and how it is structured and operates and what internal and external challenges it faces. China’s political process is often described as a black box. After this course you will be much better equipped to decipher the contents of that box.

Unbiased analysis, real-life examples and practical guidance will equip you with the analytical frameworks and tools to apply to your investment decisions, risk assessments or policymaking. You will learn directly from Enodo Economics’ team of experts, who together have over 250 years of experience focused on China’s economy, its politics and markets and its culture.

We make use of specially shot online teaching videos that are produced to a high professional standard. The material, carefully tailored to complement the content of each course, includes interviews with relevant figures whose personal stories bring to life the concepts being taught. Imaginative visual aids and animation are designed to enhance the learning experience – and make it fun.