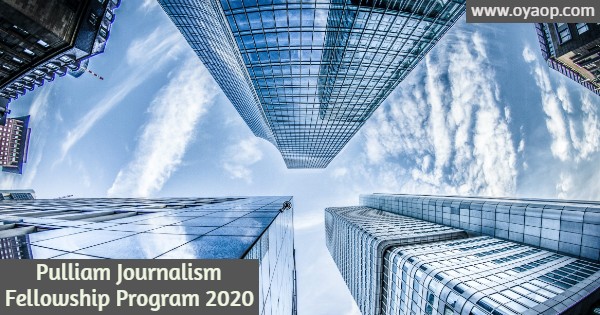 The Berkeley Undergraduate Prize for Design Excellence endowment was established in the Department of Architecture at the University of California, Berkeley College of Environmental Design to promote the investigation of architecture as a social art. Each year the PRIZE Committee selects a topic important to the understanding of the interaction of people and the built world that becomes the focus of the Essay Competition.

There is a total prize of 35,000USD, a minimum of 9,000USD first prize. The remaining purse is to be allocated at the discretion of the Jury.

How does it work?

From the pool of essay proposals, the PRIZE Committee will select approximately 25-28 as particularly promising. The selected student teams become Semifinalists. These Semifinalists will receive an invitation to submit a 2,500-word essay, again in English, expanding on their proposals. A group of readers, composed of Committee members and invited colleagues, selects five-to-eight of the best essays and sends these Finalist essays to a jury of international academics and architects to select the winners.

Judging for the essay competition is on a numeric system. The members of the BERKELEY PRIZE Committee will evaluate each essay in terms of the following criteria:

See the rules To Enter