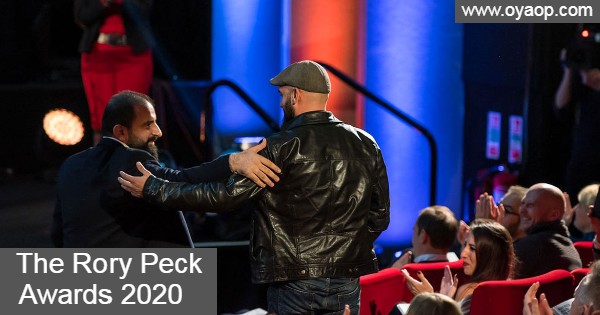 The Rory Peck Awards 2020 for Freelance Journalists or Filmmakers

The Rory Peck Awards aims to give freelance journalists the recognition they deserve, rewarding the most outstanding work produced each year and highlighting the significant contribution by freelancers to the international media industry.

The Rory Peck Awards has been celebrating the work of freelance journalists working in news and current affairs worldwide. These are the freelance reporters, filmmakers, photojournalists, and camera operators who play a vital role in international newsgathering – and in keeping independent journalism alive. The Awards are now open for entries, with an entry deadline of Monday 10th August.

The Rory Peck Awards are for professional freelance journalists working anywhere in the world. Our four categories focus on international news and current affairs, with one category dedicated specifically to local journalists and field producers. Any work submitted must have been broadcast in the past year.