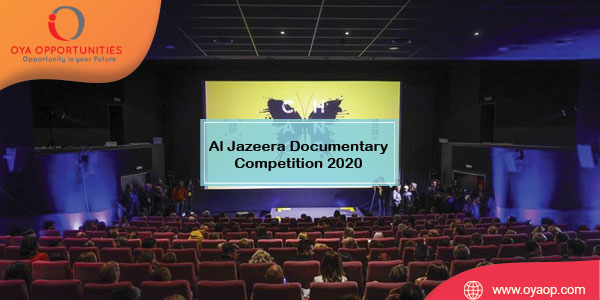 Al Jazeera is a Qatari state-funded broadcaster in Doha, Qatar, owned by the Al Jazeera Media Network. Initially launched as an Arabic news and current-affairs satellite TV channel, Al Jazeera has since expanded into a network with several outlets, including the Internet and specialty television channels in multiple languages. Al Jazeera Media Network is a major global news organization, with 80 bureaus around the world. The original Al Jazeera Arabic channel’s willingness to broadcast dissenting views, for example on call-in shows, created controversies in the Arab States of the Persian Gulf. The station gained worldwide attention following the outbreak of the war in Afghanistan when its office there was the only channel to cover the war live