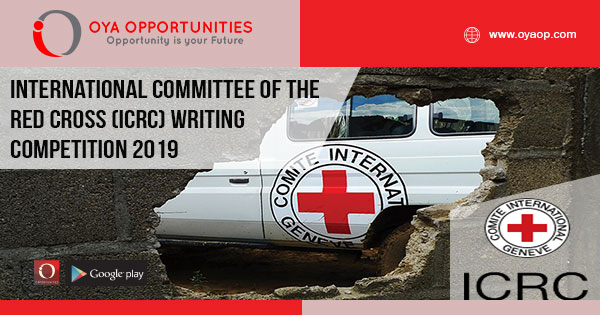 Competitions and Awards
Country: Switzerland
City: Geneva
Save
Looks like you haven't logged in. Login to save opportunities.

The year 2019 marks the 70th anniversary of the four Geneva Conventions (GCs) of 1949. Today, the universally-ratified GCs represents one of the greatest achievements of inter-state cooperation. Further,  Through the four GCs, protections are provided for wounded and sick soldiers/civilians on land and at sea, prisoners of war and civilians. In addition, a major achievement in 1949 was the inclusion of common Article 3 to all four Conventions, which provides protection to the victims of conflicts of a non-international character.

The article could tackle one of the following topics:

The ICRC has the honor to offer 3 levels of awards: