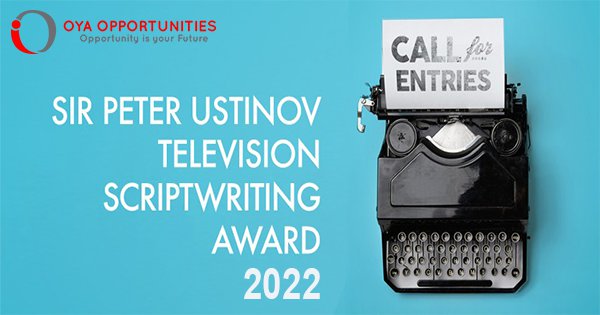 The Scriptwriting Award aims to motivate non-American novice writers under the age of 30 with their completed half-hour to one-hour English-language television drama script.

In the event that the winning script has multiple writers, only one writer must be designated to receive the award, prize money, and trip to New York

Moreover, there is no entry fee to submit a script to the competition