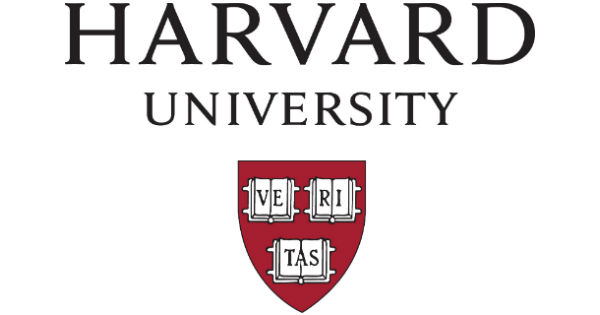 Free Online Course from Harvard University is on Leaders of Learning. The course will help the students explore and understand their own theories of learning and leadership as well as gain the tools to imagine and build the future of learning.

In Leaders of Learning, you will identify and develop your personal theory of learning, and explore how it fits into the shifting landscape of learning. This isn’t just about schools, it’s about the broader and bigger world of learning.

The education sector is undergoing a great transformation, and in the coming decades will continue to change. How we learn, what we learn, where we learn, and why we learn; all these questions will be reexamined. In Leaders of Learning, we will explore learning, leadership, organizational structure, and physical design.

HarvardX requires individuals who enroll in its courses on edX to abide by the terms of the edX honor code. HarvardX will take appropriate corrective action in response to violations of the edX honor code, which may include dismissal from the HarvardX course; revocation of any certificates received for the HarvardX course; or other remedies as circumstances warrant. No refunds will be issued in the case of corrective action for such violations. Enrollees who are taking HarvardX courses as part of another program will also be governed by the academic policies of those programs.

HarvardX pursues the science of learning. By registering as an online learner in an HX course, you will also participate in research about learning.

Harvard University and HarvardX are committed to maintaining a safe and healthy educational and work environment in which no member of the community is excluded from participation in, denied the benefits of, or subjected to discrimination or harassment in our program. All members of the HarvardX community are expected to abide by Harvard policies on nondiscrimination, including sexual harassment, and the edX Terms of Service.