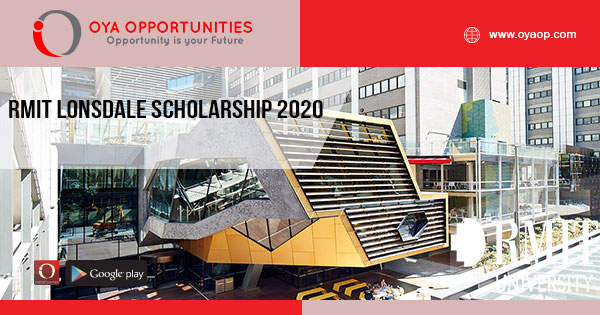 Scholarships and Fellowships
Partially Funded
Country: Australia
City: Melbourne
Save
Looks like you haven't logged in. Login to save opportunities.

Founded in 1887 as the Working Men’s College of Melbourne by Francis Ormond, it initially opened as a private night school offering instruction in art, science and technology in response to the industrial revolution in Australia. It was made a public university by an act of the Parliament of Victoria in 1992 after merging with the Phillip Institute of Technology. A dual-sector institute, its enrolment of 320 trades students in 1887 has since grown to around 83,000 vocational and higher education students in 2015; which makes it the largest tertiary education provider in Australia. With annual revenue of A$1.163 billion in 2015, it is also one of the wealthiest universities in Australia.