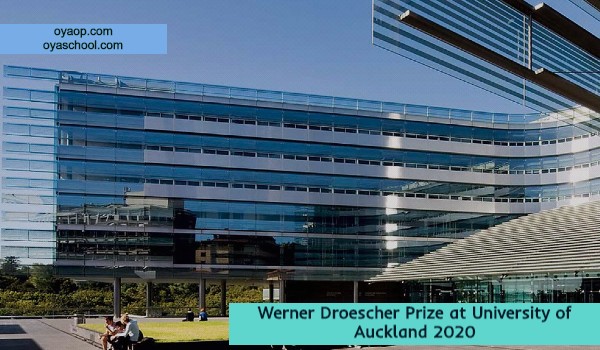 Scholarships and Fellowships
Partially Funded
Country: New Zealand
City: Auckland
Save
Looks like you haven't logged in. Login to save opportunities.

Apply for the Werner Droescher Prize at the University of Auckland 2020. The deadline for the application is ongoing. The scholarship is for Bachelors, Masters in the field of Linguistics.

Furthermore, the University of Auckland Council gives the Prize on the recommendation of the Deputy Head (Academic) of the School of Cultures, Languages, and Linguistics.  In the event of a tie, the student at the highest level of study will receive the award.

Also, check out oyaop.com and oyaschool.com for more scholarship opportunities.