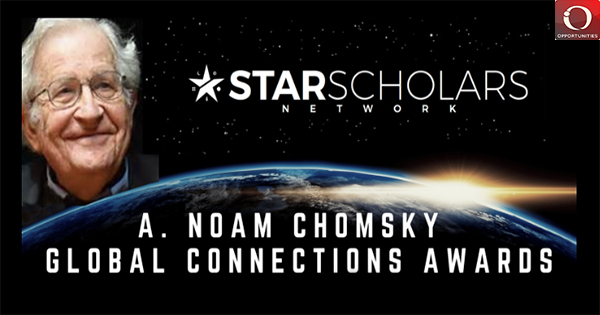 The STAR Scholars Network is committed to promoting transnational research and collaboration between scholars in different countries (e.g., joint publications and research partnerships) that impacts humanity positively beyond national borders.

In December 2022, the STAR Scholars Network will provide awards in four categories:

All nominations must include the following: