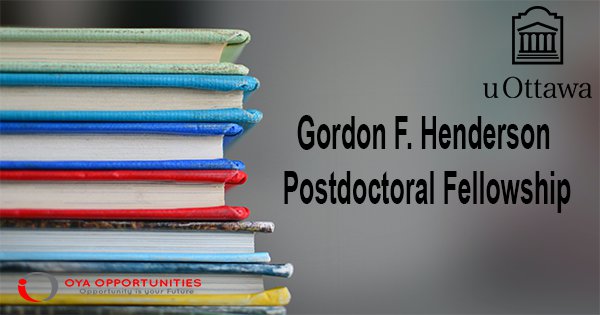 Scholarships and Fellowships
Partially Funded
Country: Canada
City: Ottawa
Sep 01, 2022 - Aug 31, 2023
Save
Looks like you haven't logged in. Login to save opportunities.

The project must fall within the mandate of the Human Rights Research and Education Centre (HRREC) at the University of Ottawa. Multidisciplinary, as well as interdisciplinary approaches to the proposed research project, will be given preference.

The candidate should send the following documents (in English or French) to Viviana Fernandez at [email protected] Assistant Director of the HRREC: